Renal cell carcinoma (RCC) is a kidney cancer that originates in the lining of the proximal convoluted tubule, a part of the very small tubes in the kidney that transport primary urine. RCC is the most common type of kidney cancer in adults, responsible for approximately 90–95% of cases.

Initial treatment is most commonly either partial or complete removal of the affected kidney(s).Where the cancer has not metastasised (spread to other organs) or burrowed deeper into the tissues of the kidney, the five-year survival rate is 65–90%,but this is lowered considerably when the cancer has spread.

The body is remarkably good at hiding the symptoms and as a result people with RCC often have advanced disease by the time it is discovered. The initial symptoms of RCC often include blood in the urine (occurring in 40% of affected persons at the time they first seek medical attention), flank pain (40%), a mass in the abdomen or flank (25%), weight loss (33%), fever (20%), high blood pressure (20%), night sweats and generally feeling unwell. When RCC metastasises, it most commonly spreads to the lymph nodes, lungs, liver, adrenal glands, brain or bones. Immunotherapy and targeted therapy have improved the outlook for metastatic RCC.

Historically, medical practitioners expected a person to present with three findings. This classic triad is 1: haematuria, which is when there is blood present in the urine, 2: flank pain, which is pain on the side of the body between the hip and ribs, and 3: an abdominal mass, similar to bloating but larger. It is now known that this classic triad of symptoms only occurs in 10–15% of cases, and is usually indicative that the renal cell carcinoma (RCC) is in an advanced stage. Today, RCC is often asymptomatic (meaning few to no symptoms) and is generally detected incidentally when a person is being examined for other ailments.

The first steps taken to diagnose this condition are consideration of the signs and symptoms, and a medical history (the detailed medical review of past health state) to evaluate any risk factors. Based on the symptoms presented, a range of biochemical tests (using blood and/or urine samples) may also be considered as part of the screening process to provide sufficient quantitative analysis of any differences in electrolytes, kidney and liver function, and blood clotting times. Upon physical examination, palpation of the abdomen may reveal the presence of a mass or an organ enlargement.

Manuscripts can be uploaded online at Editorial Tracking System https://www.pulsus.com/submissions/clinical-nephrology-research.html or as an email attachment to clinicalnephrology@molecularbiol.com

Thanks and Regards,
Editorial Manager,
Clinical Nephrology and Research
Contact: +44-20-3608-4181 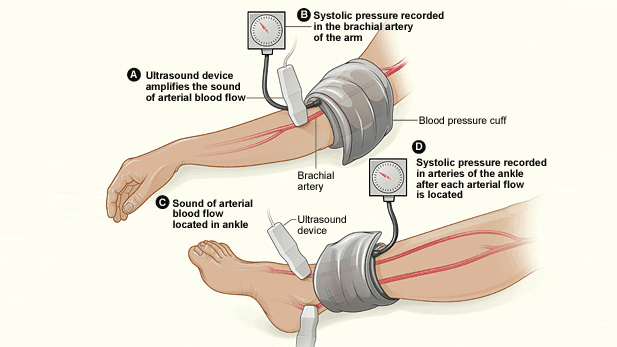 A Quick Site to vascular Disease and Treatment 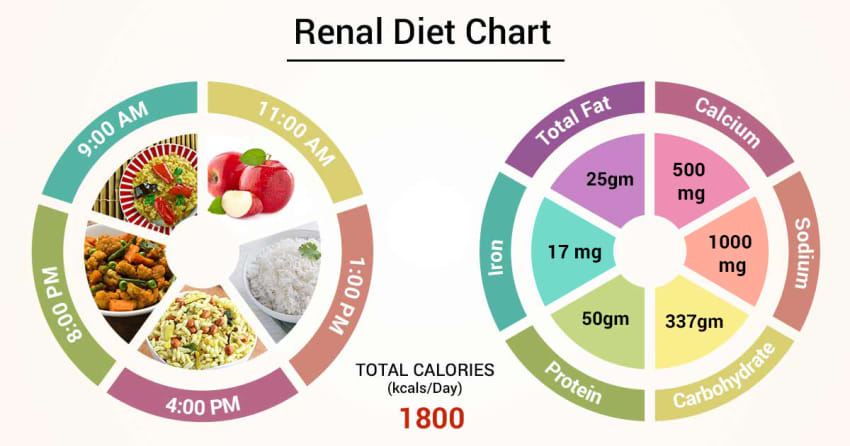 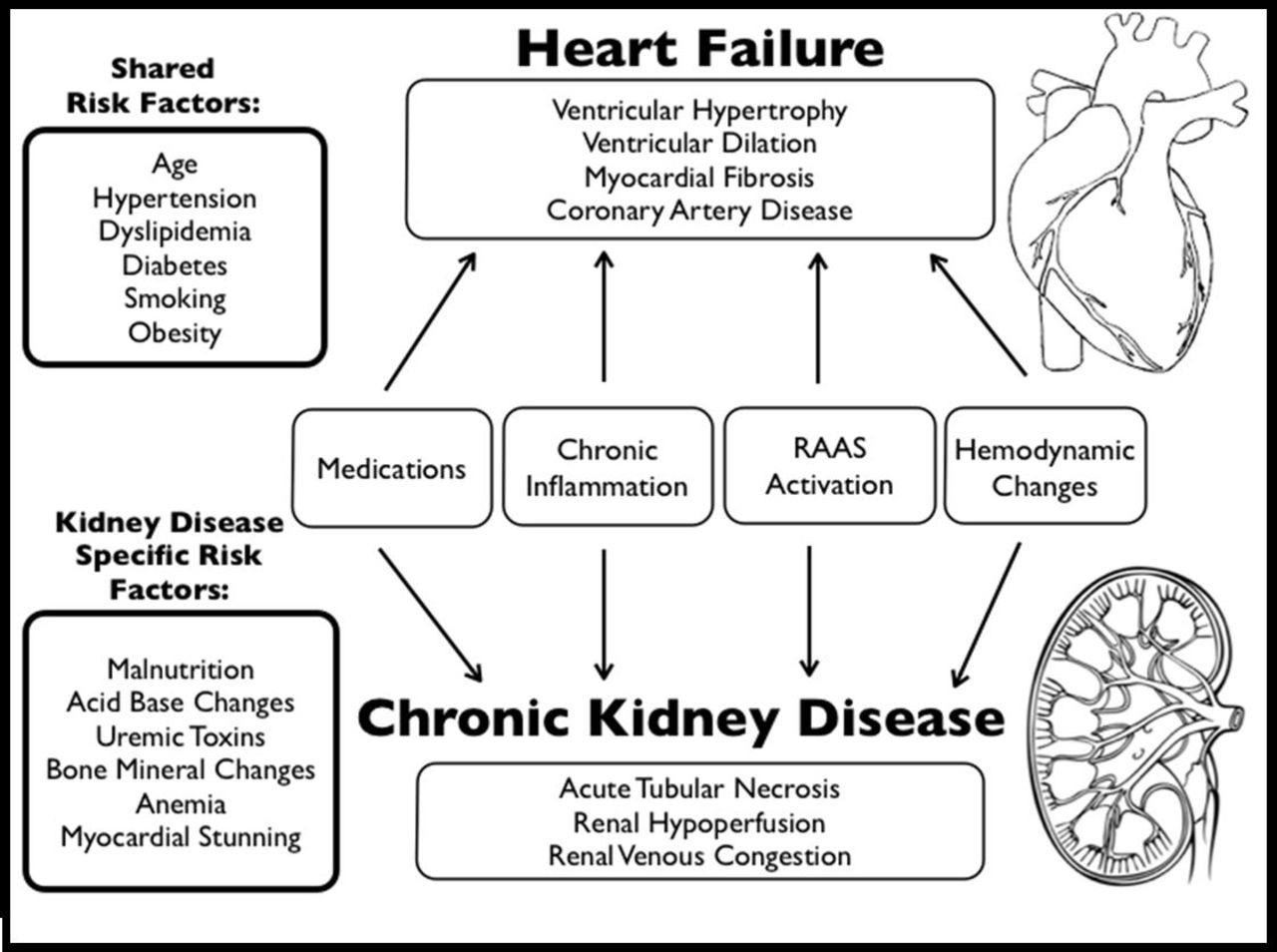